Dr. Kevin Chuang was born and raised in Dallas, Texas. He grew up in Garland and later went to the University of Houston and graduated with a major in Biology and a minor in Chemistry. He also received his certificate in Biomedical Sciences from the University of Texas at Dallas. From there, he went on and attended Texas A&M College of Dentistry where he received his Doctor of Dental Surgery.

He is Chinese-American and can speak three different languages: English, Cantonese, and Teochew. He became a dentist because growing up he had always been interested in the health care field and loved to work with his hands. After shadowing different health care fields, he found that dentistry best fit his personality and pursued dentistry from there. One of his favorite things about being a dentist is the ability to make his patients smile with confidence, alleviate discomfort and seeing immediate results from treatment.

Some of his hobbies include running, hiking, and working out. He enjoys mother nature and being outdoors. One of his goals is to participate in 5k/10k runs more frequently and eventually work up to half a marathon. 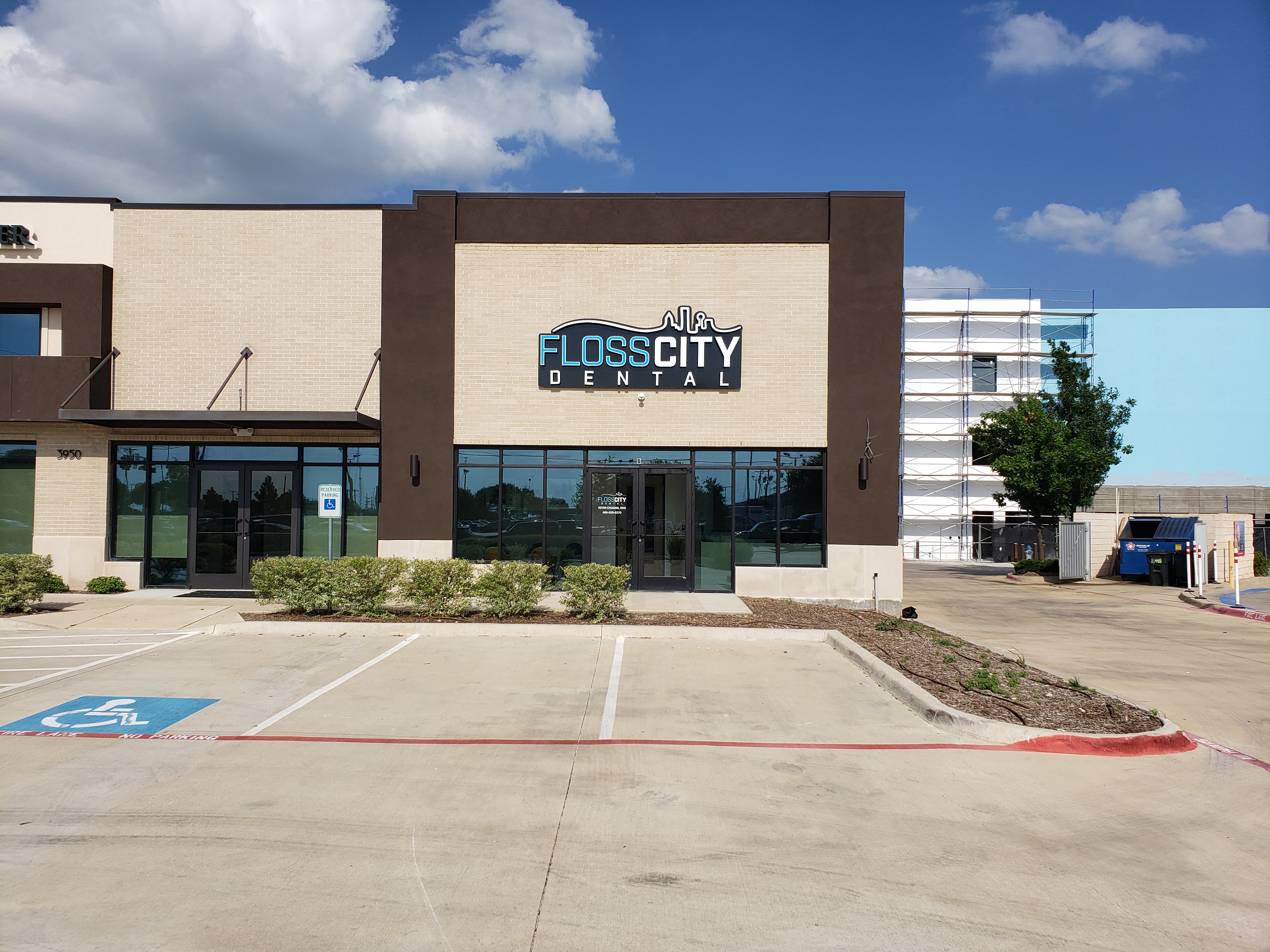 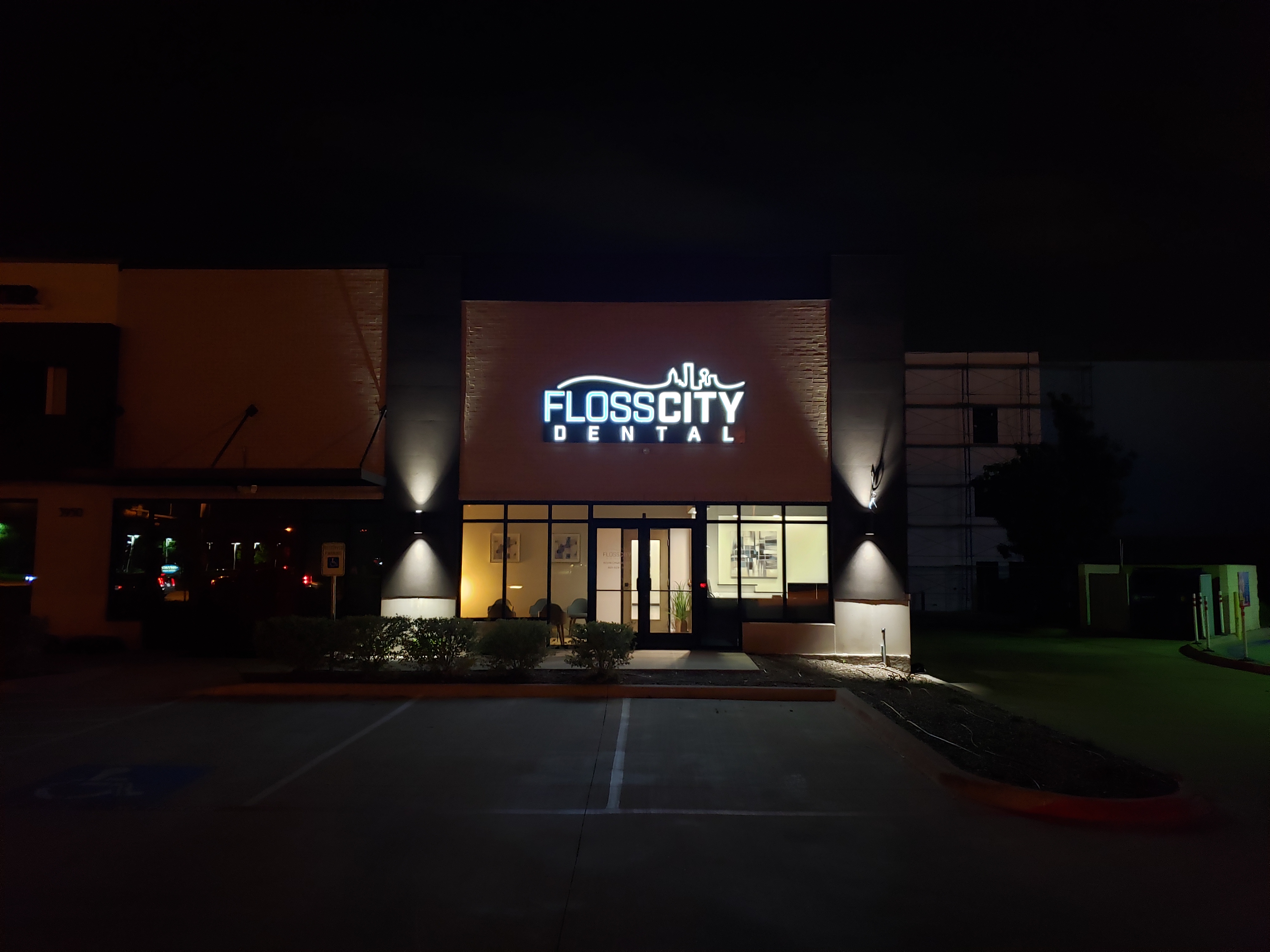 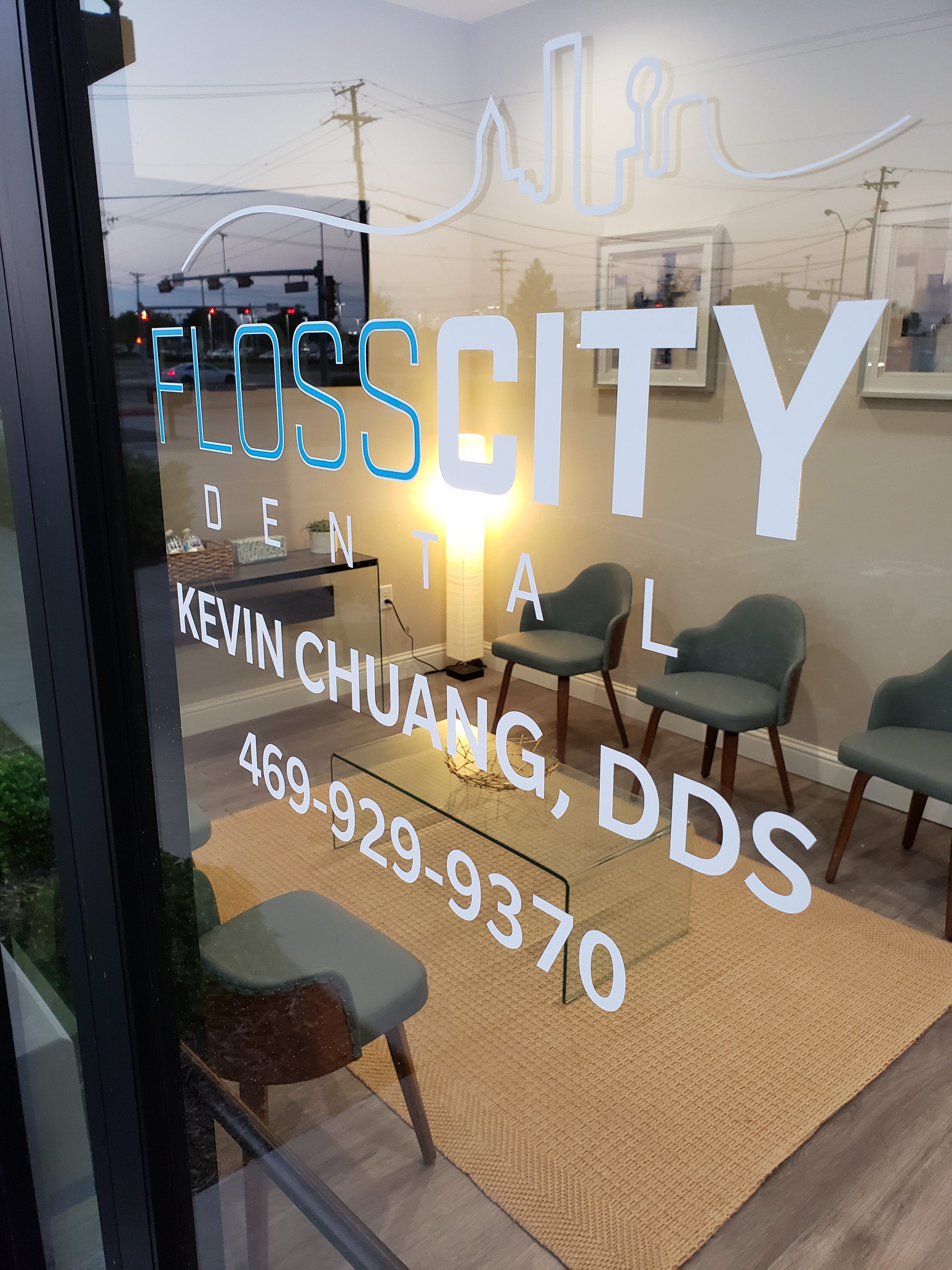 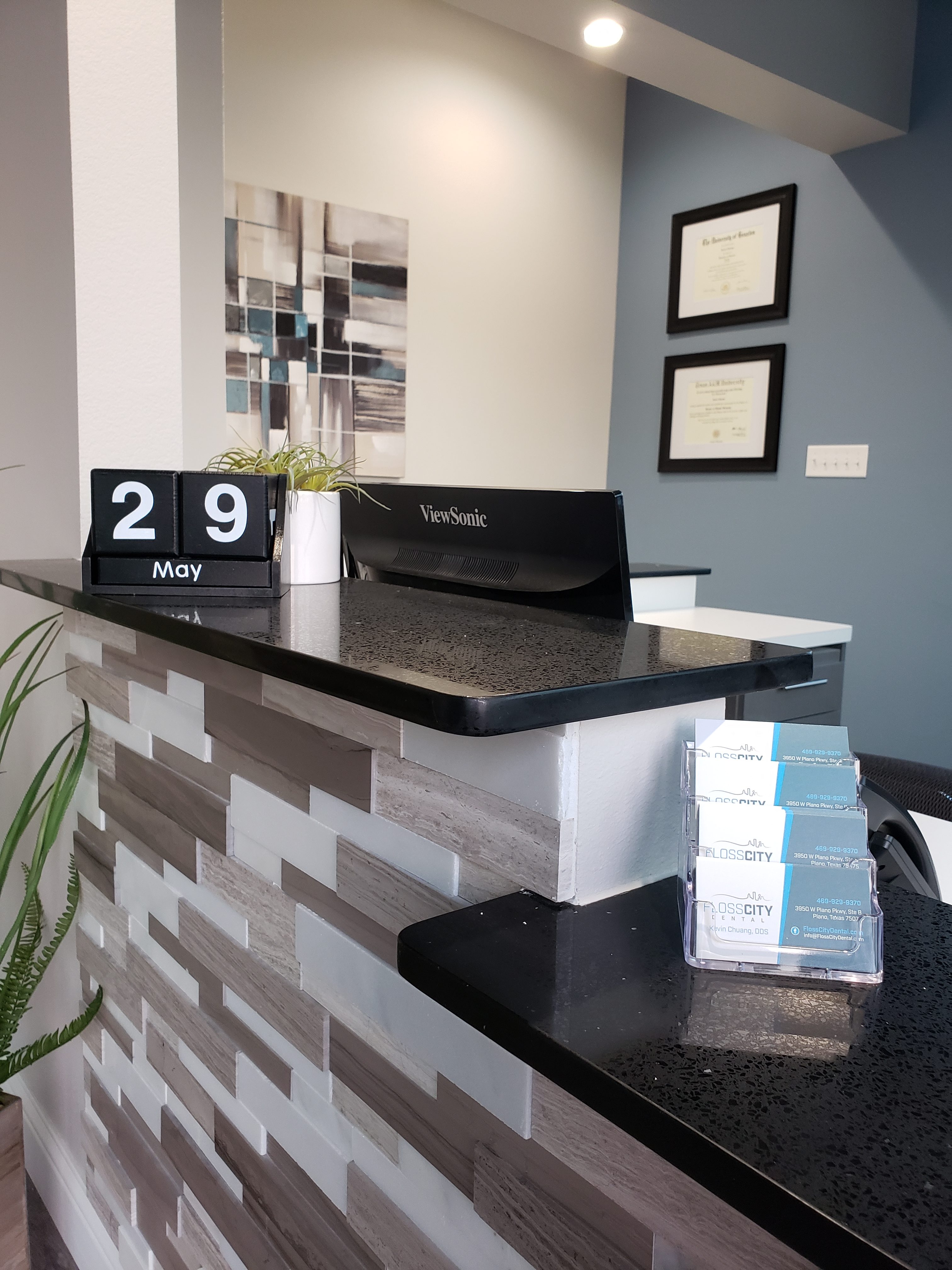 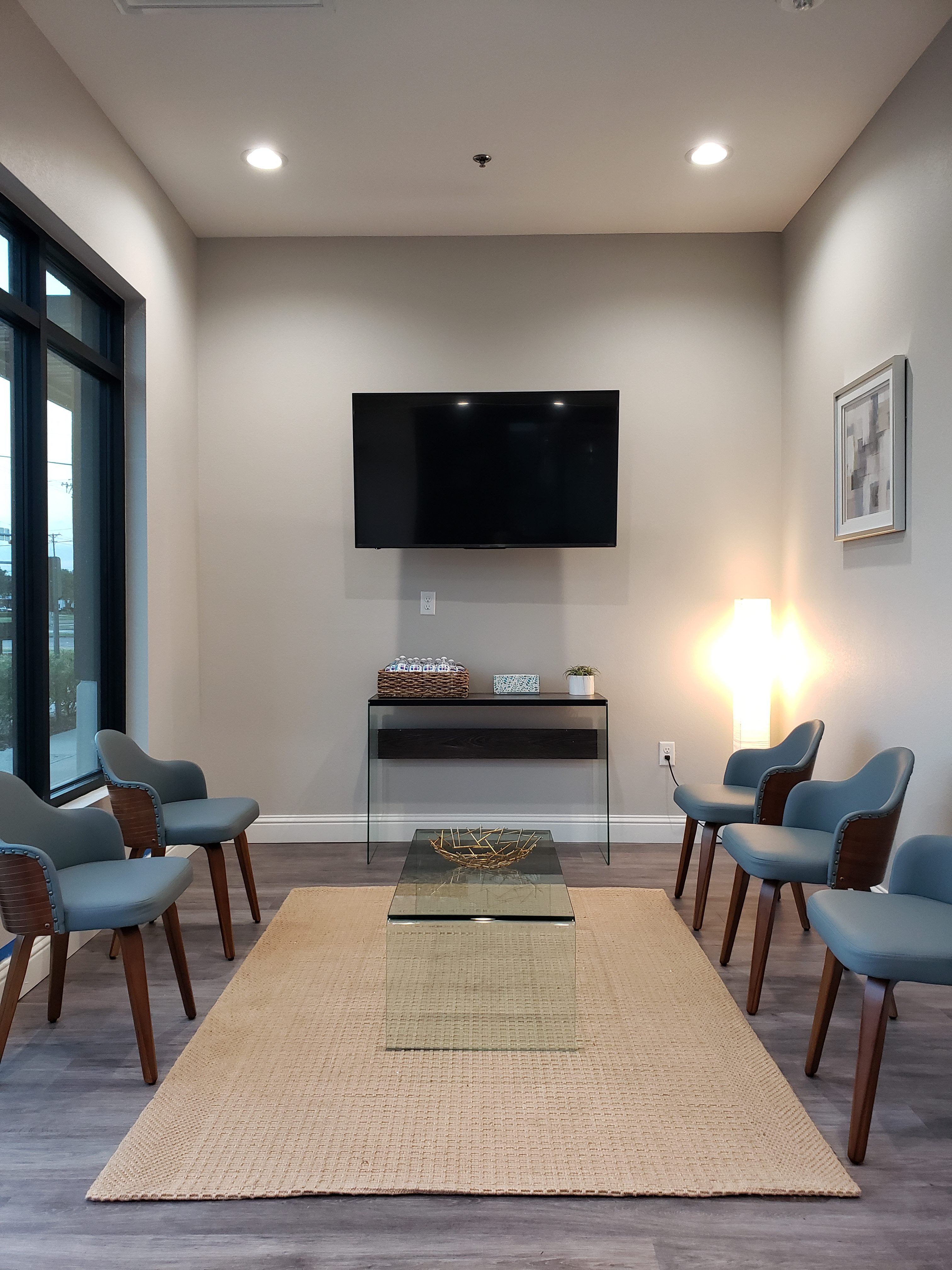 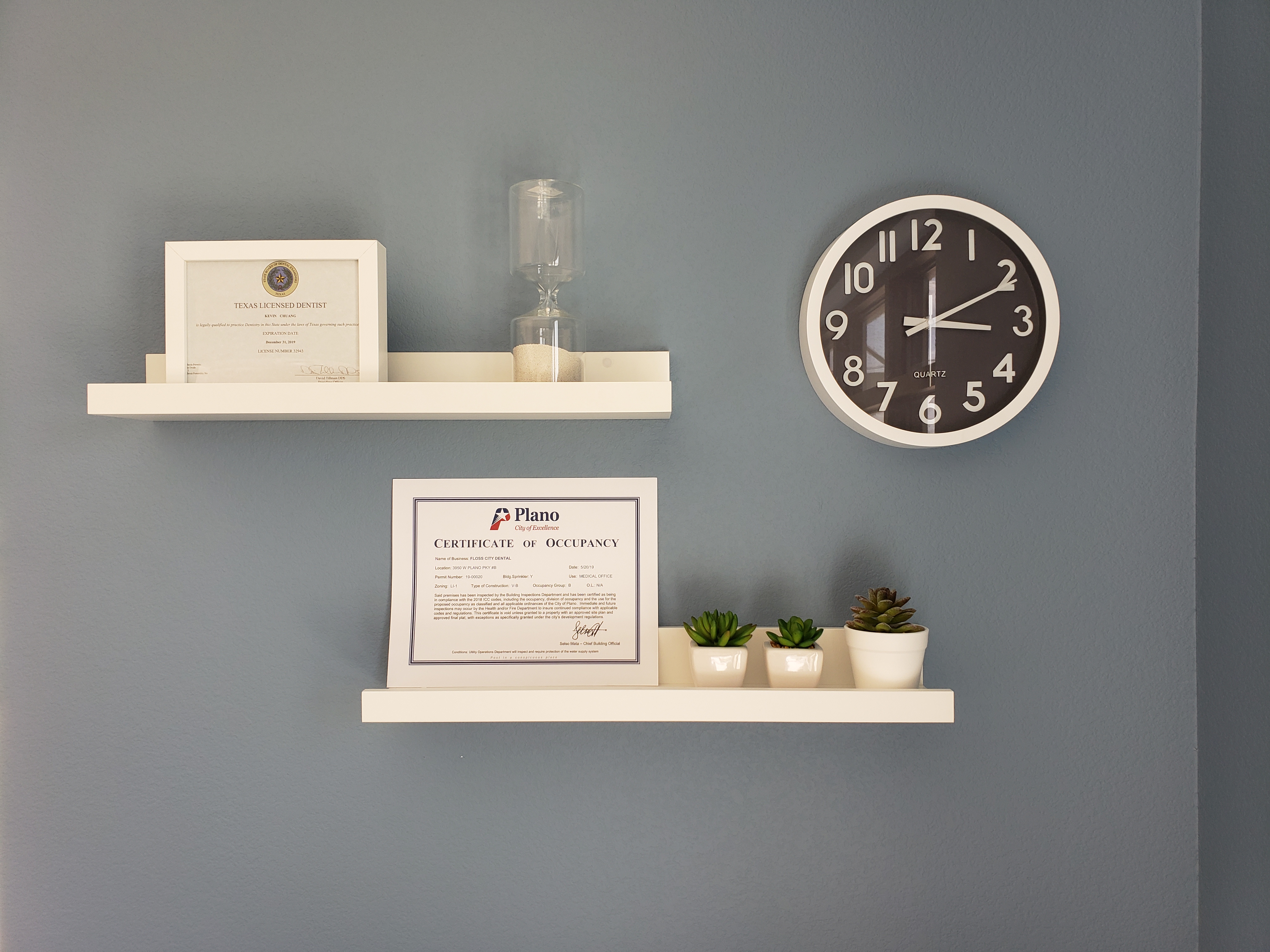 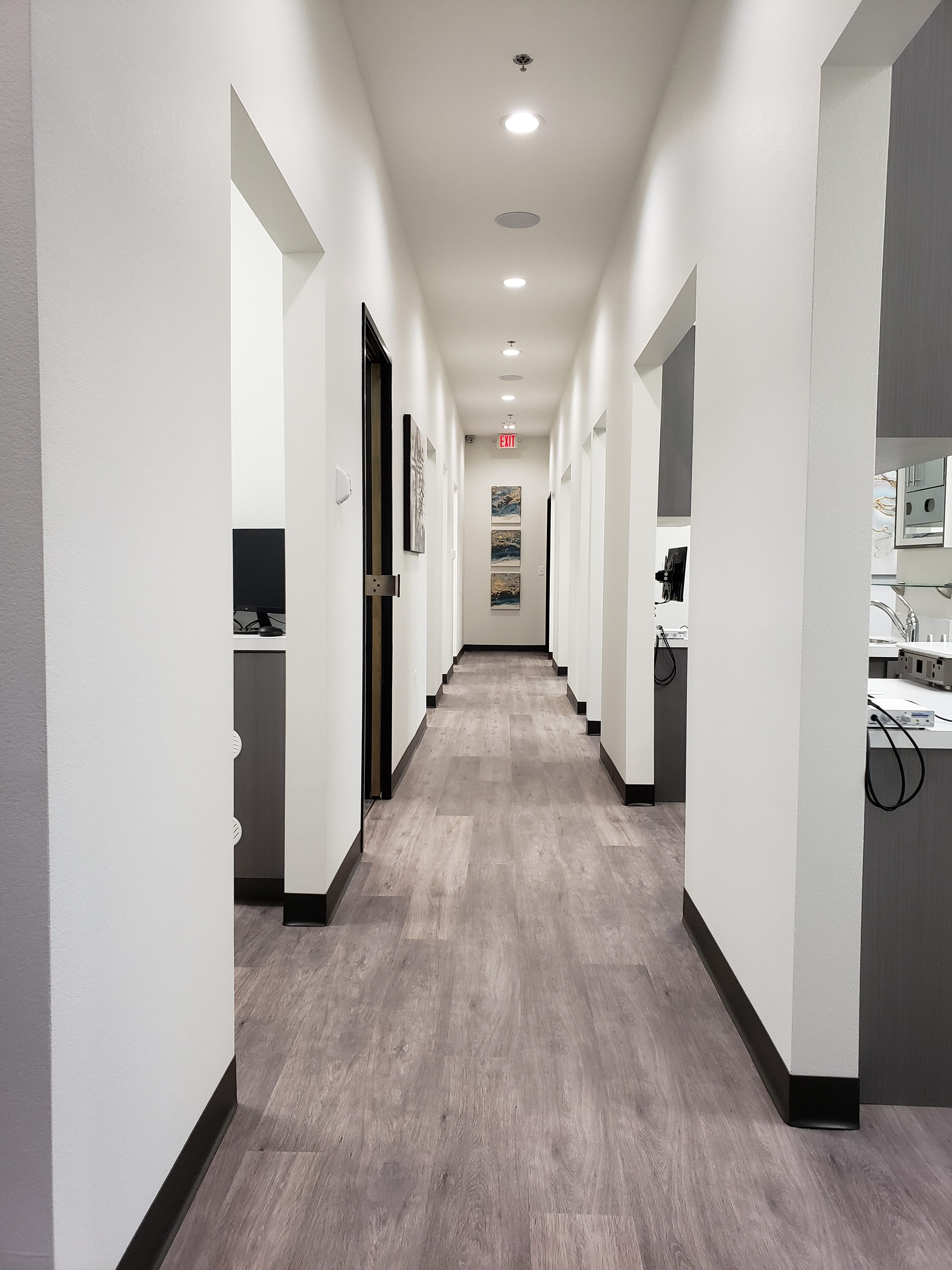 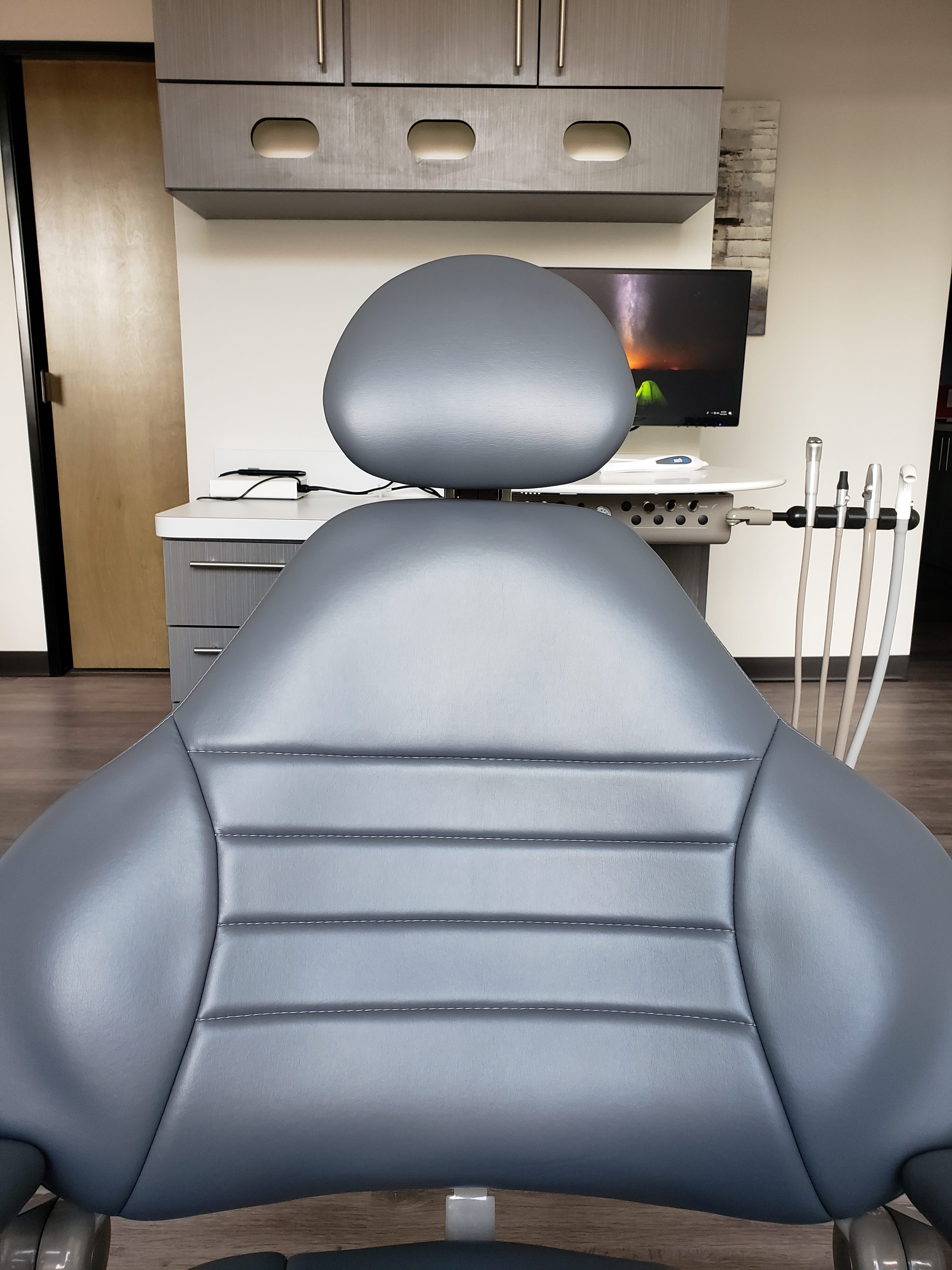 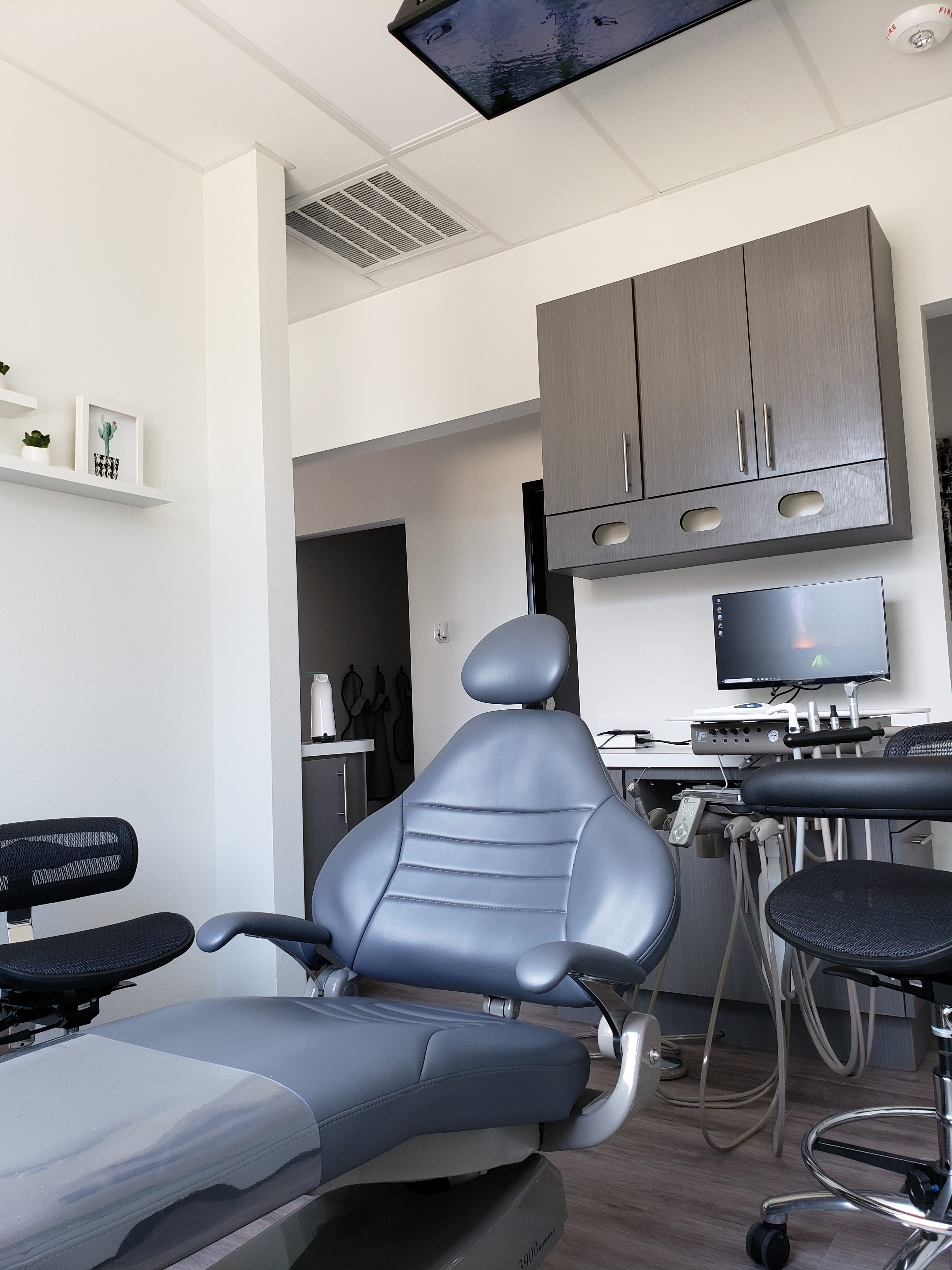 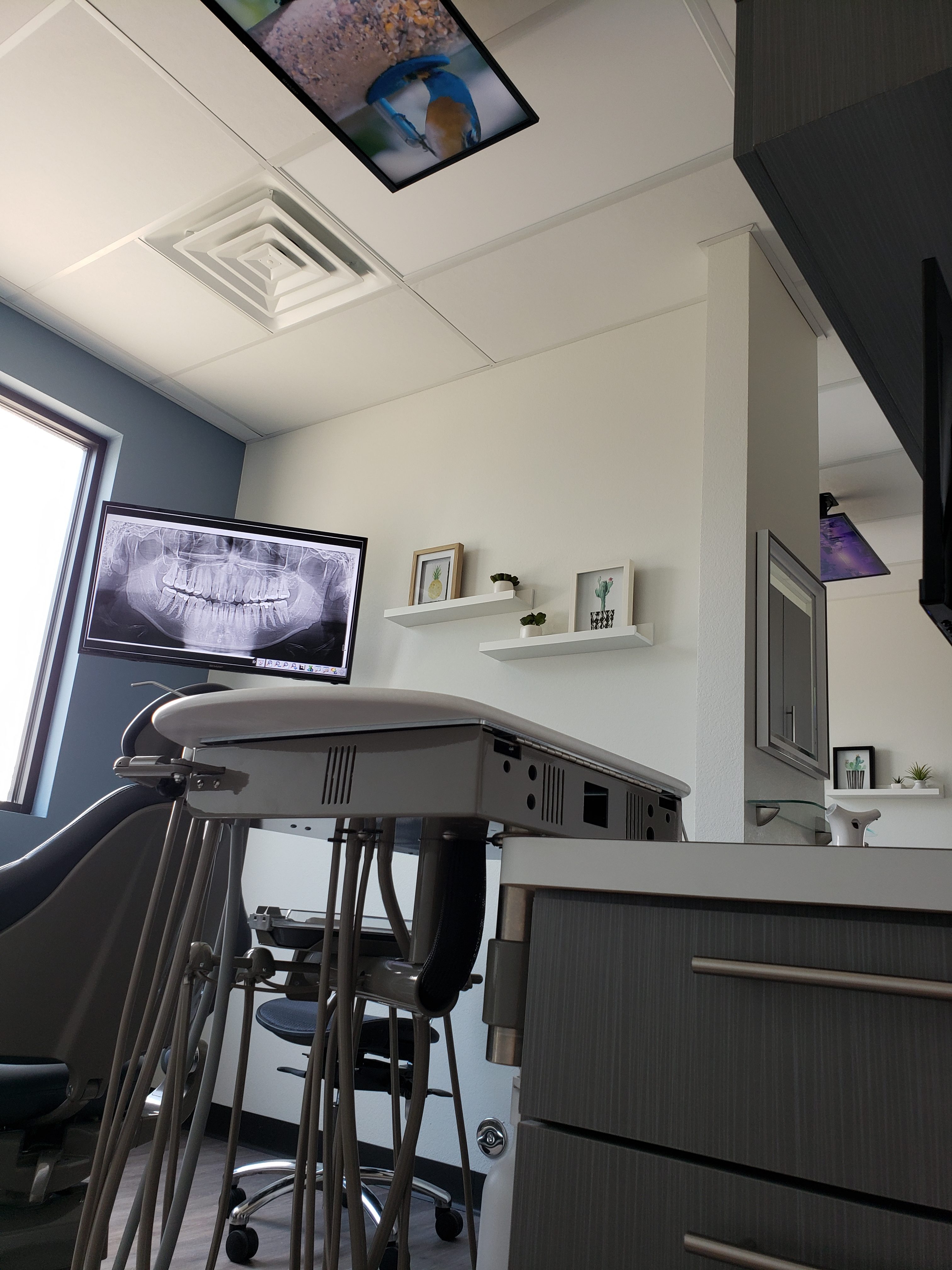